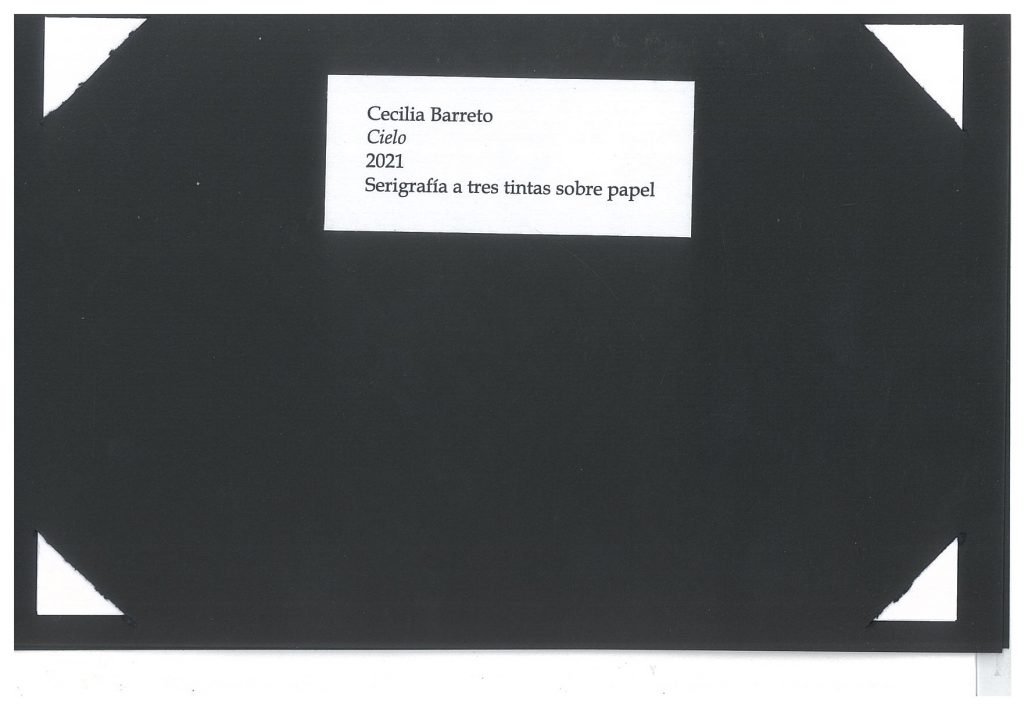 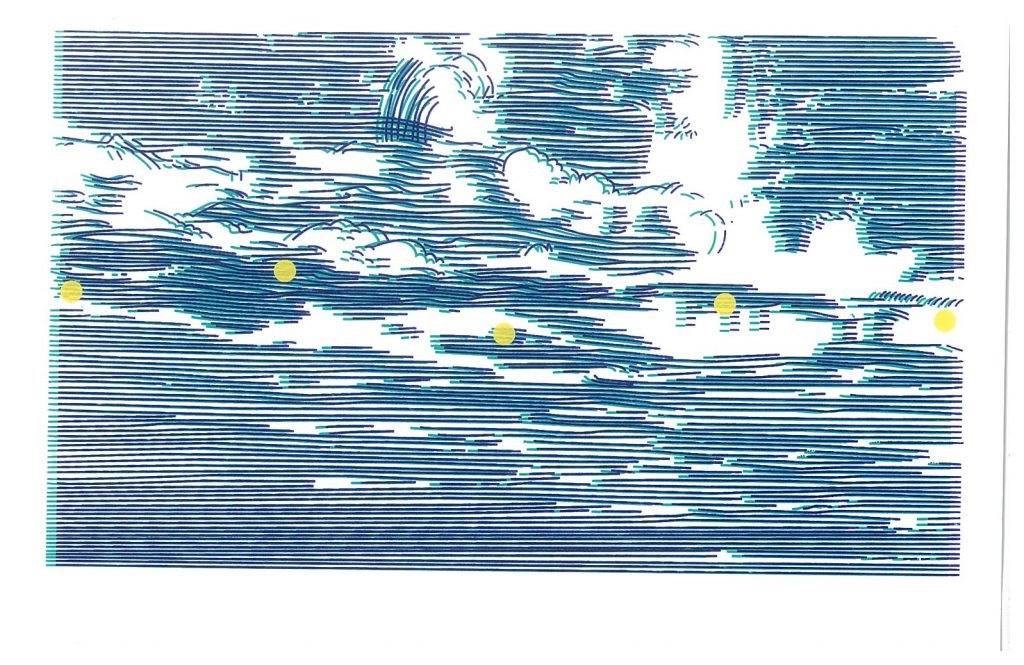 My work addresses matters that obsess me in everyday life and I consider require special attention. Inspired by remnants of historical painting and by conceptual art, my most recent research traces financial data and its relationship to what is ‘real’. For this project my interest lies in scrutinizing the information generated in the form of data, images, and the financial reports of large companies funded mainly by foreign capital, which currently hold licenses to carry out mining exploration and extraction in Mexico.

Lives and works in Mexico City.

A visual artist who holds a master’s degree in Visual Arts from the Faculty of Arts and Design of the National Autonomous University of Mexico (UNAM). Their theoretical-artistic research projects develop narratives of recent events.

Selected for the 14th Havana International Biennial, Future and contemporaneity 2021- 2022; for the Casa Wabi international artistic residencies program, curated by Paola Jasso in 2020; and for the 2019 Chambre Blanche residency program in Quebec, Canada, in collaboration with FONCA (the National Endowment for Culture and Arts) and CALQ (the Quebec Conseil des Arts et des lettres). Selected for the second Zona Seis residencies for young artists at Luis Adelantado Gallery in 2015.

Barreto was accepted into the National System of Art Creators (SNCA) program in 2021. They were awarded the BBVA Bancomer-MACG program grant in 2016, the same year they won first place in the 2nd Parámetro Arte Lumen contest. A grantee of the 3rd edition of the Adidas Border grant and of the FONCA Young Creators Program grant in 2009. Barreto was selected in the XVIII and XVI editions of the Rufino Tamayo Painting Biennial and received an Honorable Mention in the 8th Alfredo Zalce National Biennial of Painting and Engraving (2011). 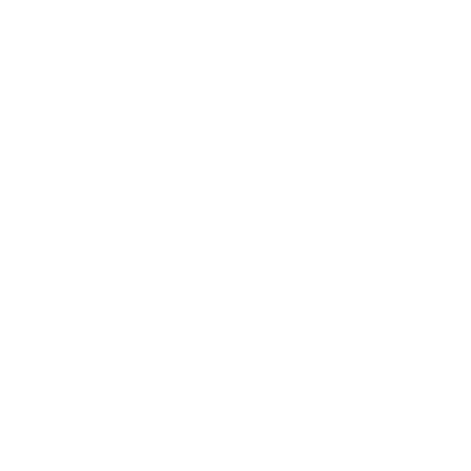